How to Turn Meetings from Pointless to Productive

Ah, the team meeting – it’s one of those sacred office rituals, its contours familiar to workers across the country. We gather up our notepads, head to the breakout room, listen to people making a series of loosely connected points with only a vague relevance to our job, before everyone leaves wondering ‘What was the point in that?’ Yes, it’s fair to say that many meetings do not inspire employees, aid workflow, or get much done. Still, there are always going to be times when colleagues need to get together to talk to each other. How can you transform meetings from pointless and dull to productive and exciting? Let’s find out! 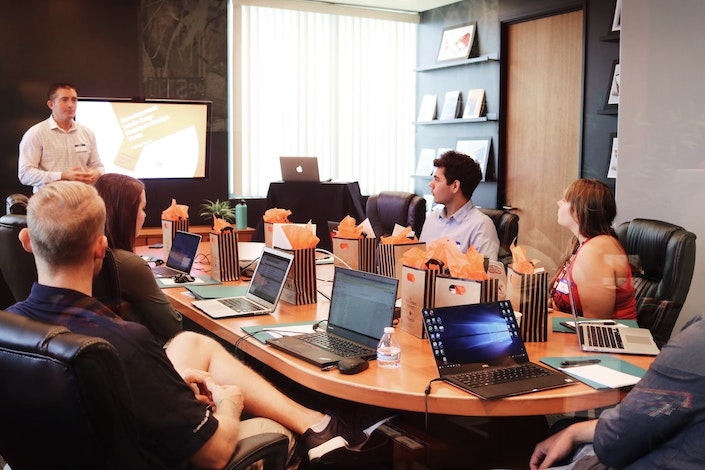 Ask yourself, ‘Why are we having this meeting?’ If you’re not sure of the answer, then you probably shouldn’t be taking everyone's time in the first place. Write down exactly what you want to have achieved by the end of the meeting. That will help you make sure you don’t veer off into irrelevant topics or get taken over by someone wanting to push their own agenda.

Make sure everyone knows the purpose of the meeting in advance, too! After all, how can the attendees bring their best ideas to the table if they don’t know what’s going to be discussed?

A problem for the firm is raised at a meeting. Everyone offers their thoughts, but you’re not sure what to say after that. The conversation moves on. Later that evening, as you’re making dinner, you suddenly exclaim, ‘Aha! I know exactly how to solve it!’

This is a very common experience. During a meeting, all you’re getting is a series of first thoughts on an issue. But great ideas don’t usually appear on demand. They lie dormant in the brain like a seed in soil, slowly growing roots once you’ve forgotten about them and sprouting in their own time. If you want to get good ideas from your employees, don’t just take whatever comes from the top of their heads at a meeting and draw a line under it. Allow time and opportunity for people to think things through and report back.

For meetings that take place through videoconferencing, there are software capabilities that make it possible to have a portion of the screen dedicated to meeting notes. The person who is assigned to take notes does so in real time, in full sight of the attendees. While this might sound like it would distract you, it can be extremely useful – everyone can check and contribute to the notes as you go. This helps to ensure everyone is on the same wavelength about what’s been discussed and about next steps.

Even if you’re not on videoconferencing, you might be able to follow this procedure in a meeting room by having the notetaker’s screen shared on a projector.

It’s easy to mistake confidence for capability. Some people – whether it’s due to shyness, underestimating their own abilities, or fear of saying the wrong thing – find it much harder to contribute in a meeting setting. But that doesn’t mean they don’t have valuable things to say. In fact, there’s often little correlation between a person’s ability and the time they spend speaking. Make sure there’s space for all ideas to be heard and don’t get distracted by superficial signs of competence.

Use other times for team-building

It’s definitely important for teams to gather together regularly rather than sitting at isolated desks and never getting to know each other. If we don’t know our colleagues, we won’t work as effectively as we could with them – and we probably won’t enjoy work much either.

However, that’s not a good reason to arrange meetings. Play crazy golf, go for Friday happy hour, or run a challenge to predict who’ll score the most points in the week’s NFL fixtures or be eliminated from American Idol. If you want to create time for a general chat focused on work matters, why not meet people one-to-one?

Meetings, on the other hand, should involve getting everyone together for a specific and necessary purpose.

In other words, only use meetings when you really need to, and you’ll be on the right track! 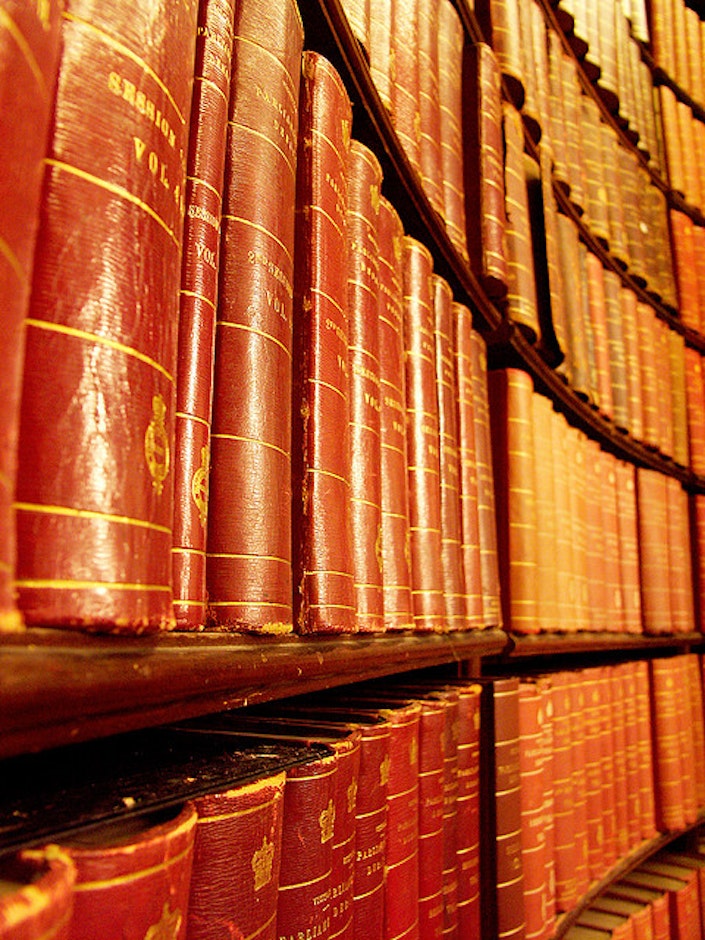 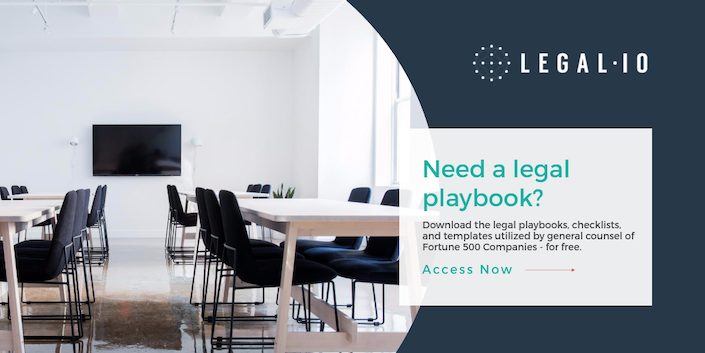 Launching Our Curated Repository of Playbooks, Checklists, and Legal Templates 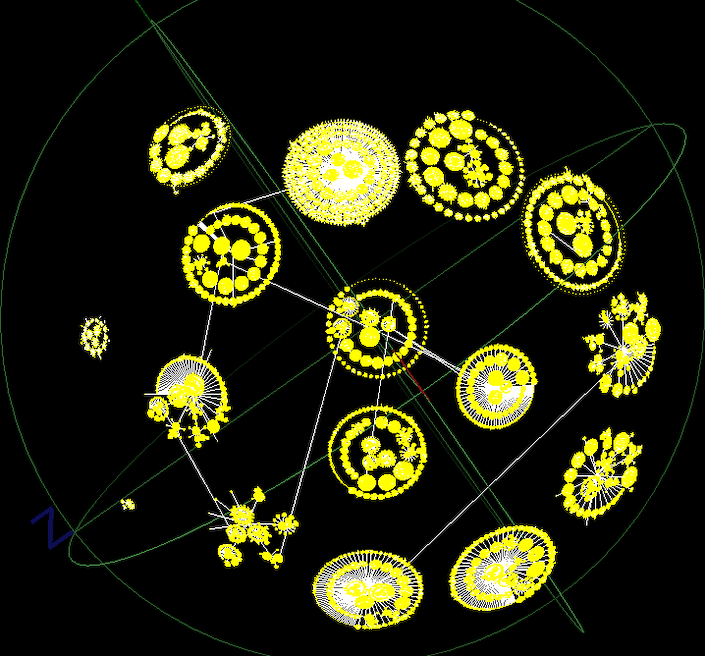 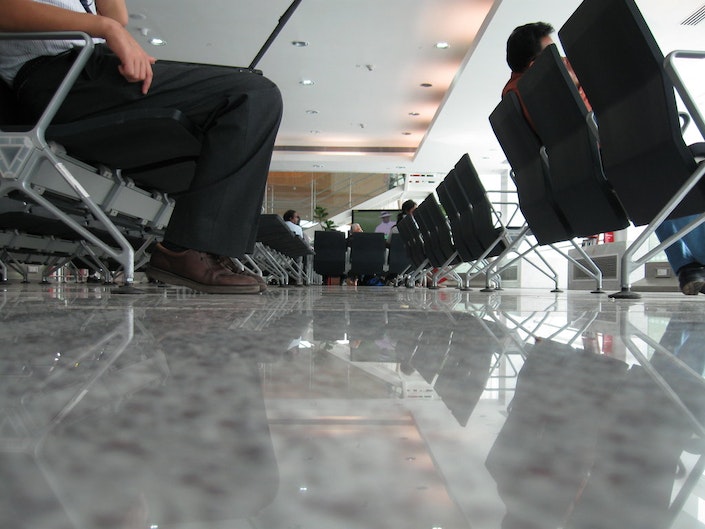 Legal Issue Series - What to do about Delayed OPT Extensions 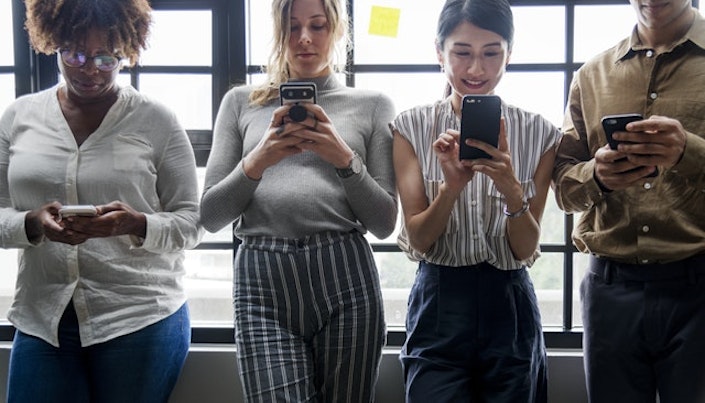 Negative Reviews: Their Hidden Benefits and How To Manage Them 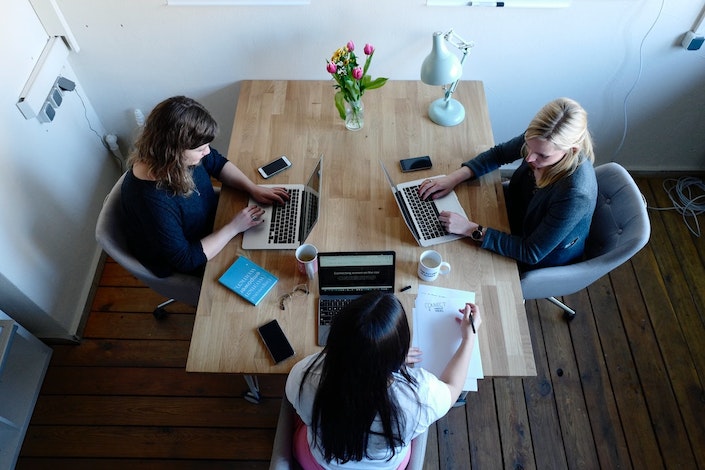 Asking for What You Want: Workplace Negotiation for Women