Cover letters are key tools for showing a potential employer who you are and why you’d be a good fit for the firm where you want to work. But how can you make yours stand out and give firms an outstanding first impression? Let’s look at a couple of key elements of a great cover letter. 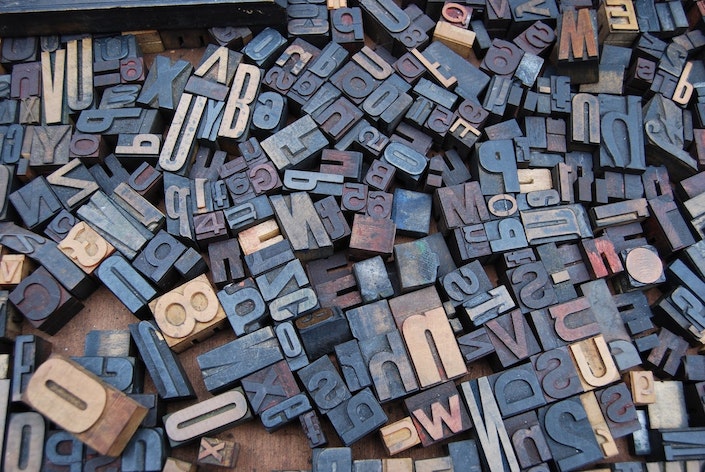 Match your formatting to your resumé

A pretty simple point to start with – the formatting on your resumé and your cover letter should be the same. Using the same font and text size will be more aesthetically pleasing and create a better impression on the reader.

Ideally, you don’t want your cover letter to be more than about a page and a half. And that’s with a normal-sized font, and plenty of white space on the page in the form of regular paragraph breaks (try to avoid paragraphs of anything more than seven or eight lines at most). A concise, straight-to-the-point style will be a relief to whoever is reading the letter, for whom wading through a wall of dense text is not high on their list of things to do. It will also mean your points have more impact and will establish you as a good communicator early on.

Include at least something about the firm

The last thing you want from a cover letter is a ‘generic’ feel. If the employer thinks you’ve simply copied and pasted a letter which you’ve sent out a hundred times, it will count against you. After all, if you’re not going to take the time to personalize your application, should they take the time to read it in any great detail?

Of course, you might be saying the same kind of thing in each cover letter you send out. But in each one, take the time to include a paragraph about what’s drawn you to the job, and in particular to that specific employer. Take some time to look at their website, and write something that shows you know what this firm is all about. Even just one or two sentences will make the whole letter seem less generic.

Start out briefly explaining who you are

Many cover letter writers simply launch straight into their reasons for applying for the job without introduction. Remember, however, that the reader has no idea who you are when they open up the letter. Instead, start with a short, simple sentence like, “I am an attorney with six years’ experience in corporate law” so that the reader can set everything into context as they go and are not skimming quickly through to try and get to this basic information.

One of my favorite psychology experiments was run by Solomon Asch – a giant of 20th-century psychology. Asch gave one group of participants a description of a person – Person A – telling them this person was “intelligent, industrious, impulsive, critical, stubborn and envious”. Then he gave a separate group a description of Person B, using the exact same words, but in reverse order: this person was “envious, stubborn, critical, impulsive, industrious and intelligent”.

So did the groups think of these hypothetical people in the same way? No - despite the same words being used for each, Person A was rated much more favorably than Person B. Why? Well, the participants assessing Person A began by learning that he was intelligent and industrious. With this established, the other adjectives, such as his impulsiveness and stubbornness, seemed like attributes of a flawed genius. But the second group’s first impression was that the figure was envious and stubborn – in this light, his intelligence and industriousness only made his envy and stubbornness seem even more dangerous.

The lesson here is to start with your best points. If there’s anything particularly impressive about your career history, see if you can find a way to mention it early on (as long as it seems natural to do so and not forced), and the reader will be reading the rest of your letter in a positive light.

A well-written cover letter is an excellent tool to help you impress potential employers. Follow these steps and you’ll have a head start in attaining the job you want. 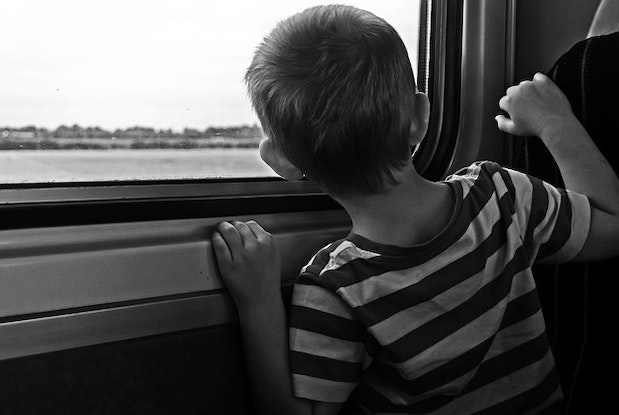 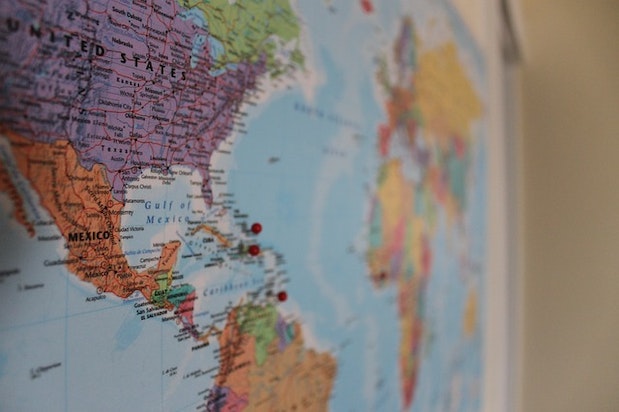 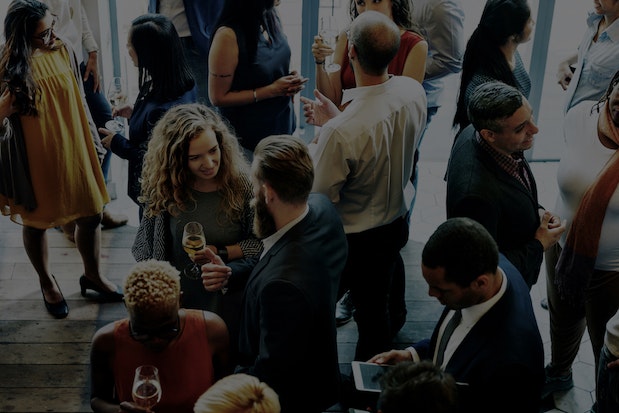 Community Perspectives: What are the responsibilities that will make a GC invaluable to their company? 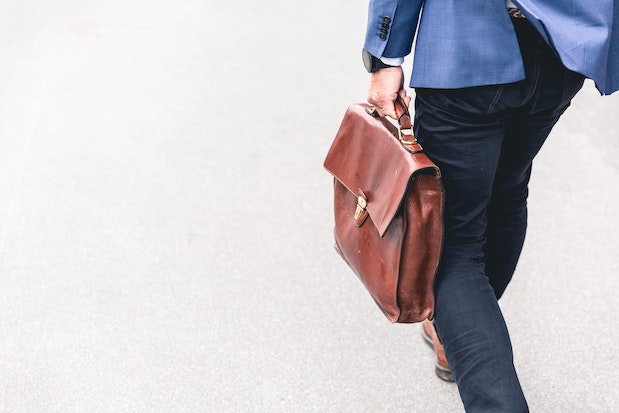 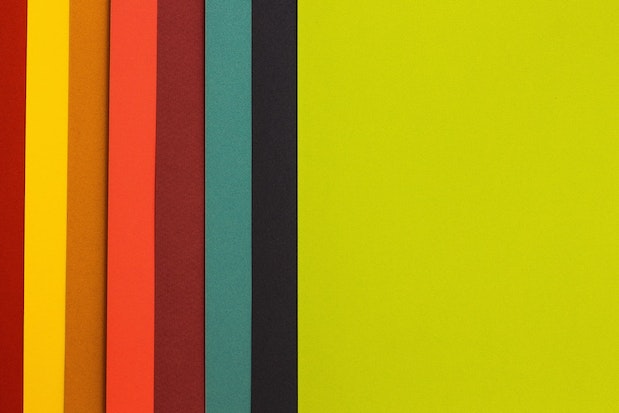 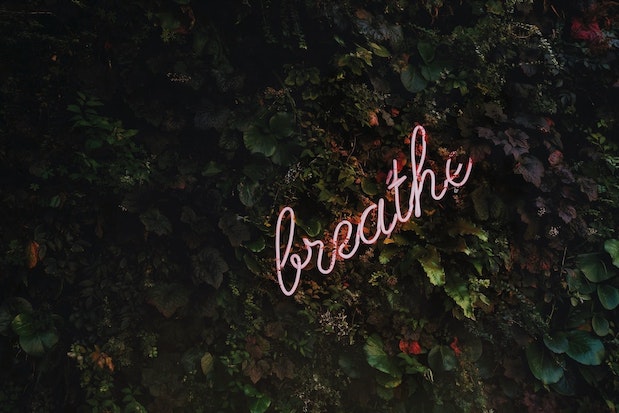 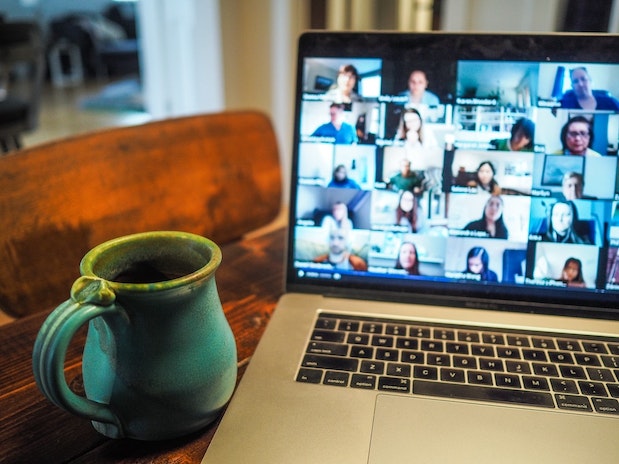