What is a Smart Contract?

A smart contract is a computer protocol intended to digitally facilitate, verify, or enforce the negotiation or performance of a contract. This guide explains what smart contracts are, and discusses some of their proporties as well as the legal challenges surrounding this new type of agreement. 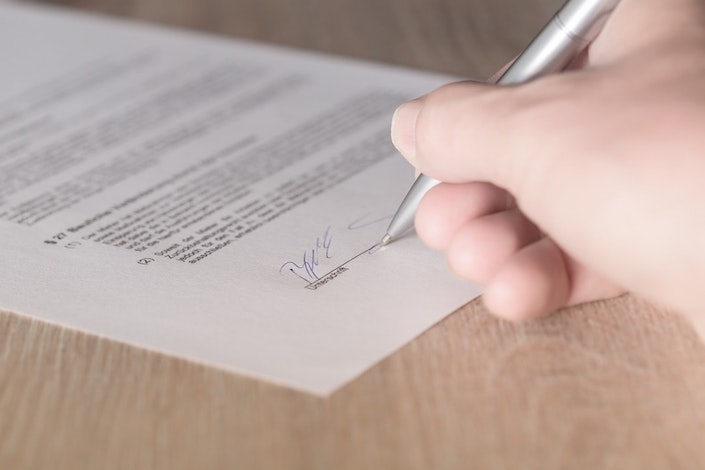 What are smart contracts?

Smart contracts enable parties to exchange money, property, shares, or anything of value in a transparent way while avoiding the services of a middleman. One way to think about smart contracts is by comparing then to vending machines. With smart contracts, you send bitcoin (or an altcoin) into the vending machine (i.e. the blockchain), which allows the contract to execute. For example, the contract could hold your cryptocurrency in escrow or automatically release it to a beneficiary if certain conditions are met. Often, smart contracts will require other parameters (e.g. information around the beneficiary of a transaction) to execute.

It's worth noting at the outset that the legal framework around smart contracts is emergent, and that many questions around jurisdiction, the legality and enforceability of smart contracts remain unanswered.

The below is an example of a smart contract written in Solidity, the programming language for the Ethereum virtual machine. The code below is annotated, explaining the different functions of the code.

In order to deploy a smart contract to the (in this case, Ethereum) blockchain, the writer of the contract will need to compile the contract to bytecode and pay a gas fee to see it go live on the network. Typically, contracts are first tested on a test network, so that the functionality of the contract can be verified without spending tokens that represent real value.

The below screenshot shows an example of the Ethereum Wallet, an application that allows for the deployment of smart contracts to the Ethereum blockchain. As you can see to the right of the screenshot, the smart contract requires a number of variables (in this example, the time the auction as defined by the contract will be active, as well as the beneficiary of the eventual proceeds of the auction.

Once a contract is deployed to the blockchain, it is immutable, meaning that it cannot be changed (unless the contract specifically provides for such changes, e.g. through a kill switch). 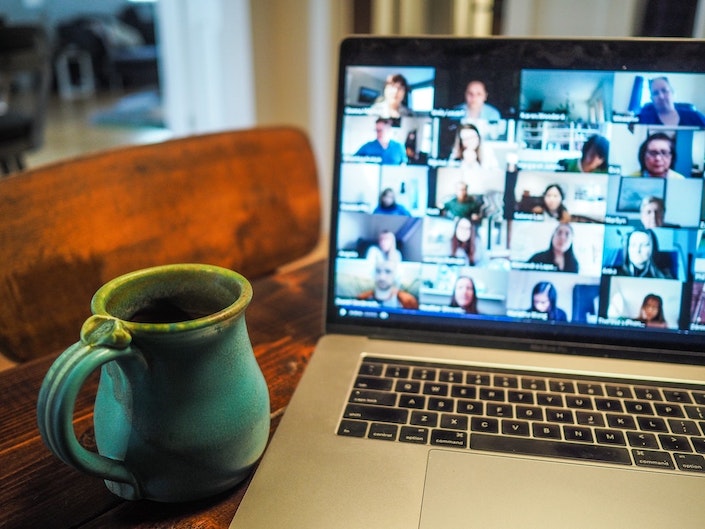 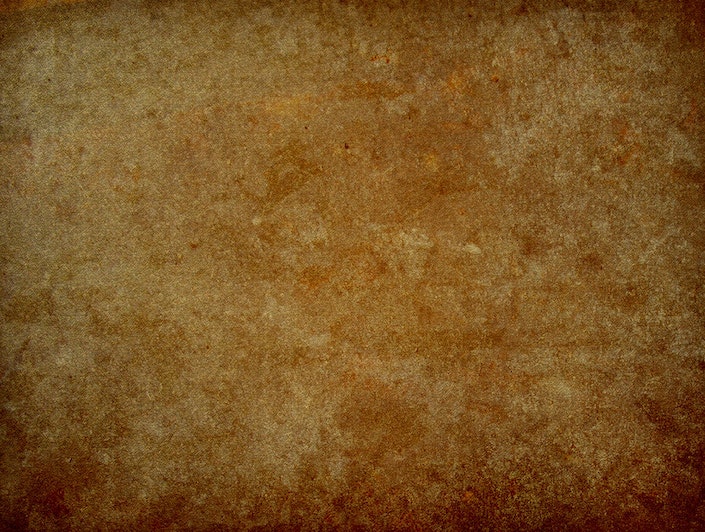 Community Perspectives: What organizations do you recommend joining to connect with other in-house counsel? 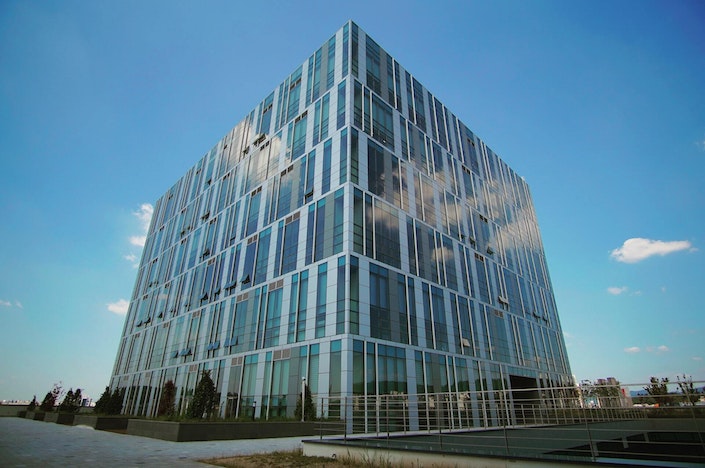 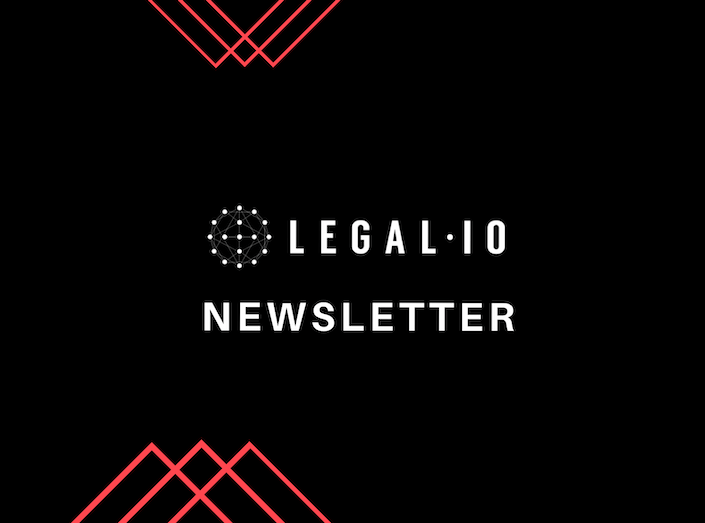 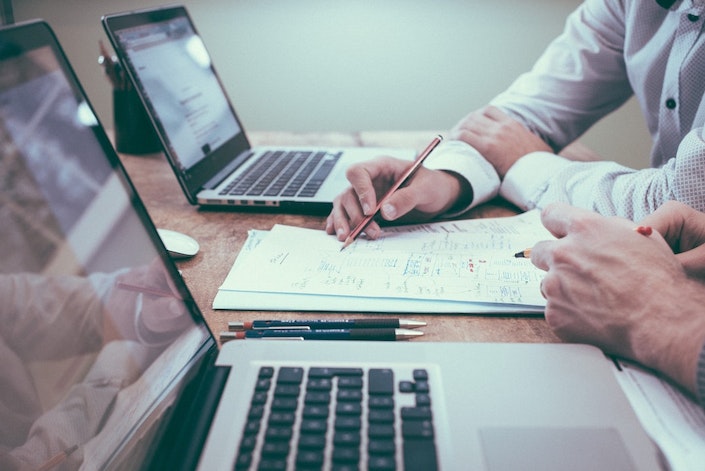 The Dos and Don’ts of Online Recruitment for Smaller Firms 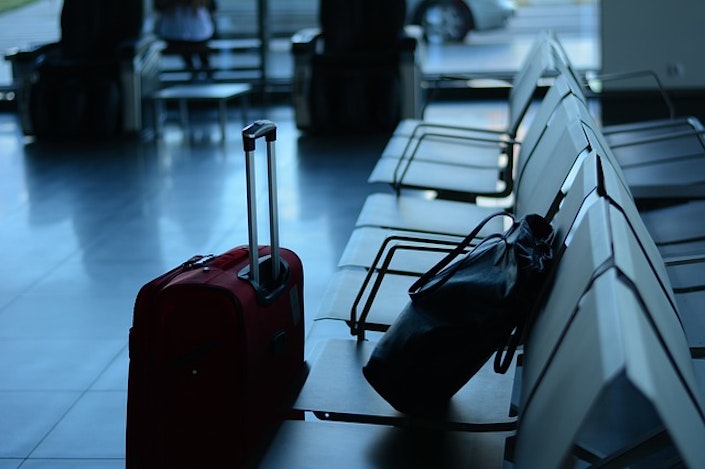 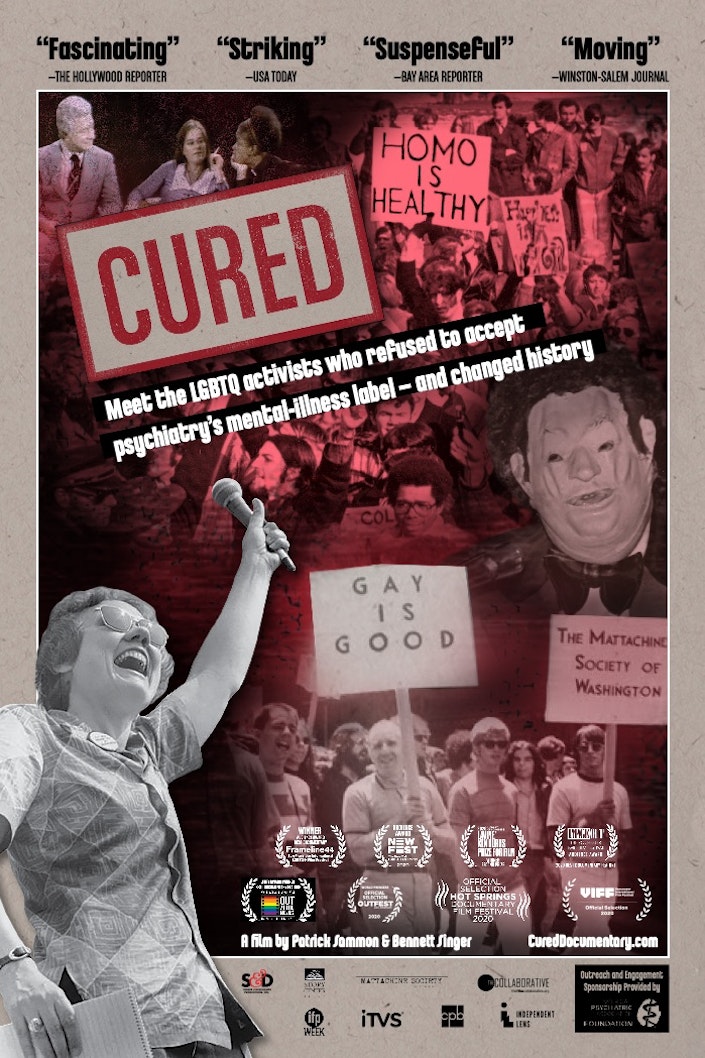 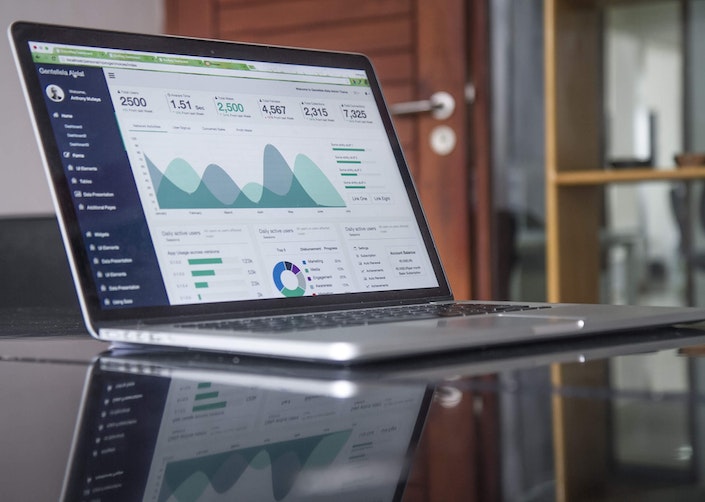