The Sharing Economy Just Got A Whole Lot Messier

High-profile Uber and FedEx cases demonstrate how misclassifying workers as independent contractors instead of employees can threaten your company. Here’s everything you need to know. A blow to the sharing economy?

The California Labor Commission just delivered the first major legal blow to the sharing economy, ruling that Uber must consider its drivers to be employees instead of independent contractors. The decision offers another example of how sharing economy companies are navigating a legal minefield. Legal.io is here to help you understand your options and find solutions.

To that end, we've put together a guide to help you determine whether you should hire your own workers as independent contractors or employees. Included, below, are the stories behind the Uber and FedEx cases, and what you can to do avoid a similar fate within your own company.

In a decision filed on June 16th, 2015, the Commission ruled that Uber drivers should be considered employees rather than independent contractors. As a result, the company must pay driver Barbara Ann Berwick, who filed a claim against the company in San Francisco, an additional $4,000.

The decision states that Uber “retained all necessary control over the operation as a whole” and that the drivers’ work is “integral to” Uber’s business. The Commission even went as far as to say that without the drivers, Uber’s “business would not exist.”

In short: California just told Uber (and other Transportation Network Companies, that they must treat their drivers like employees. For companies like Uber and Lyft, this means that the price of “employing” their fleet of drivers just got a whole lot more expensive. Classifying Uber’s drivers as employees, rather than independent contractors, means the company must provide health insurance, pay minimum-wage (or higher) salaries, and provide other benefits.

A recent article in Entrepreneur Magazine highlighted just how costly a decision like this can be for companies engaging in the sharing economy:

"When the home-cleaning startup MyClean switched from an independent-contractor model to one with full-time employees, the startup saw its labor costs go up 40%, according to Kevin Roose, writing for New York magazine. If MyClean is any indication, Uber losing the lawsuit against its drivers would mean its labor costs would go way up."

The Uber decision may have far-reaching implications for ride-sharing companies, as their business model fundamentally depends on the assumption that their drivers are contractors, not employees. Earlier this year, a series of leaked documents revealed that Lyft only profits 92 cents on every ride. If the company was forced to provide health insurance, minimum wage, and other benefits to all drivers, many speculate that Lyft and Uber could not remain profitable.

But the commission still maintains the drivers are integral to Uber’s entire business. “Defendants hold themselves out as nothing more than a neutral technological platform, designed simply to enable drivers and passengers to transact the business of transportation,” the commission wrote. “The reality, however, is that Defendants are involved in every aspect of the operation.”

Uber is planning to appeal the ruling, which could have a profound effect on not just the transportation industry, but other sharing economy companies that utilize technological platforms to connect service providers to individuals who need them.

This isn't new - Cab drivers have been "employees" since 1991

Many critics of the Commission's decision have readily pointed out that this decision only applies to Ms. Berwick, and thus is not binding on other relationships that Uber has with it's drivers. However, the Commission readily cited a 1991 case called Yellow Cab Cooperative v. Workers Compensation Appeals Board. The facts of Yellow Cab state that prior to 1976, the drivers of Yellowcabs were unionized employees. In 1976 the company went into bankruptcy. In 1979 the company adopted a system under which drivers leased cabs and were no longer deemed employees of the company. Ultimately, the court ruled that the drivers were indeed employees of the company.

The Commission made sure to highlight the parallels between the two cases, stating that "the Court found workers were employees based on very similar circumstances."

What does this mean for Uber and Lyft?

Well, as far back as 1991 cab drivers have been consistently been ruled employees of the parent cab company. The Yellow Cab decision, coupled with the Commission's current decision, give a strong indication that Uber and Lyft may soon be required to treat drivers as employees.

After being sued for misclassifying the drivers as independent contractors rather than employees, FedEx announced yesterday that the company has settled a $227 million labor dispute with over 2,000 California delivery drivers. The decision follows a lengthy court battle with plaintiffs who served as full-time delivery drivers for FedEx in California between 2000 and 2007.

The FedEx case provides some good insight in the issue at hand. In August 2014, the 9th U.S. Circuit Court of Appeals held that under the “right to control” test, FedEx drivers are clearly employees, not independent contractors. “The principal test of an employment relationship is whether the person to whom service is rendered has the right to control the manner and means of accomplishing the result desired,” the ruling stated.

The court noted that “drivers must wear FedEx uniforms, drive FedEx-approved vehicles, and groom themselves according to FedEx’s appearance standards,¨ adding that ¨FedEx tells its drivers what packages to deliver, on what days, and at what times. Although drivers may operate multiple delivery routes and hire third parties to help perform their work, they may do so only with FedEx’s consent.”

An employment relationship carries rights and benefits that are not granted to independent contractors, such as health care, workers compensation and retirement benefits. Although companies might be able to save money in the short term by engaging collaborators as independent contractors, FedEx’s case exemplifies how such a misclassification creates significant risks for businesses.

The distinction between employee and independent contractor is fuzzy at best, and relies on a series of criteria or tests that, when taken as whole, will tend to point to one or the other. Although the IRS and states may look at different criteria, the common law tests typically applied will look at:

1. Behavioral Control - The degree to which the Company exercises control over the service provider (what kind of supervision and direction the Company requires);

See also our in-depth guide on Workplace Hiring. Note that the law presumes your workers are employees. In other words, it’s your burden to show that they are not, so be very thoughtful about how you classify your workers. Don’t hesitate to ask your legal counsel for guidance on a case by case basis until you get a better feel for how to think about this issue.

Don’t have a go-to legal counsel for your company yet? Or are you a worker interested in knowing your rights? Click “Ask about this” on any of the sections to submit an inquiry and connect for free consultations with experts in the Legal.io network.

Business and CorporateLabor and Employment 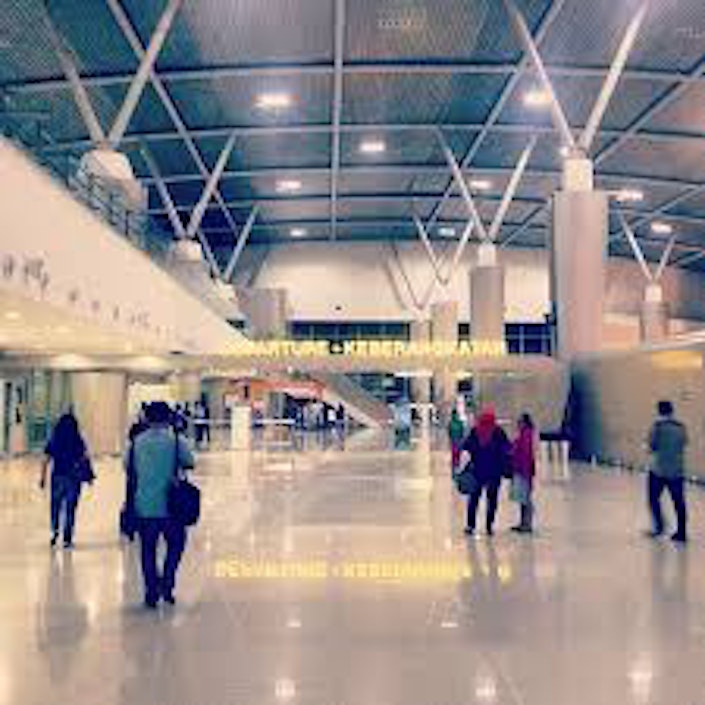 Protect Yourself Against Common Immigration Scams 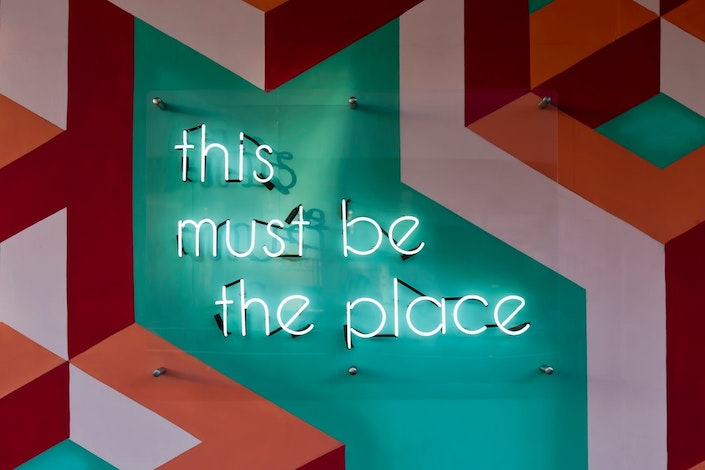 Excellent Recruiting and Its Impact on Company Culture 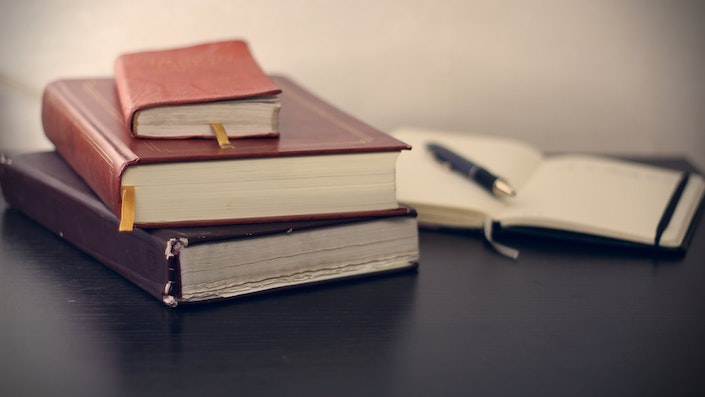 How to Revive a Suspended California Nonprofit 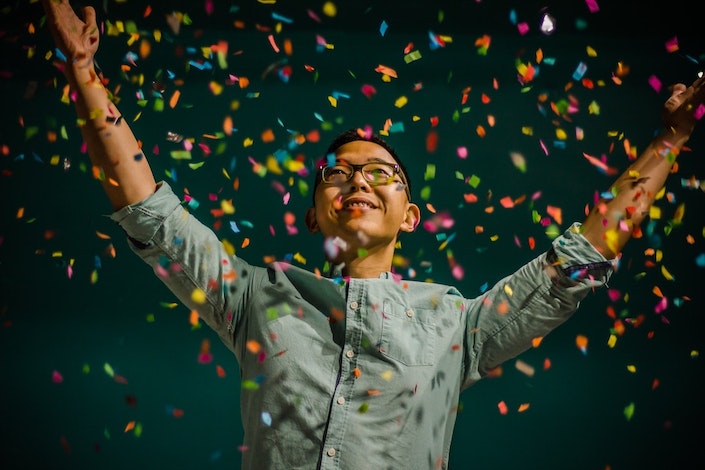 6 Things That Turn a Good Job into an Amazing Job 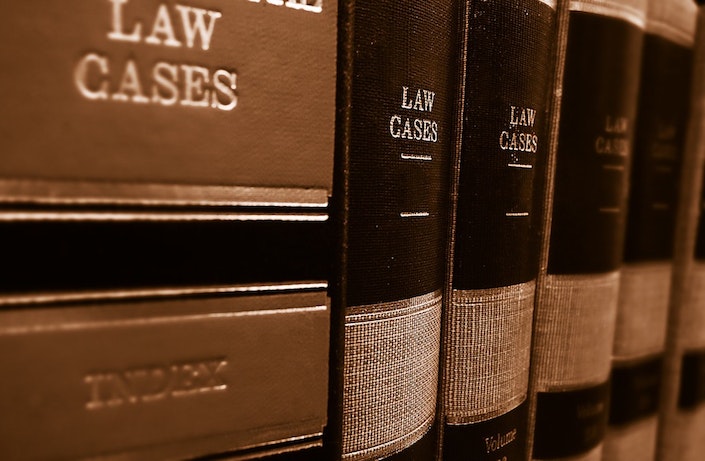 What will be the impact of blockchain on the legal industry? 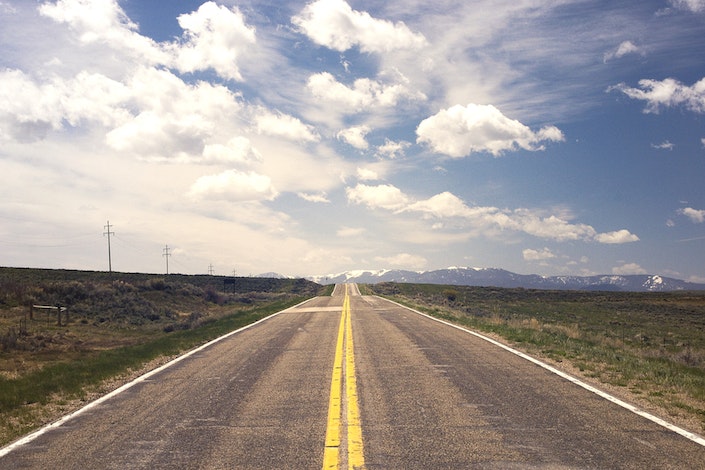 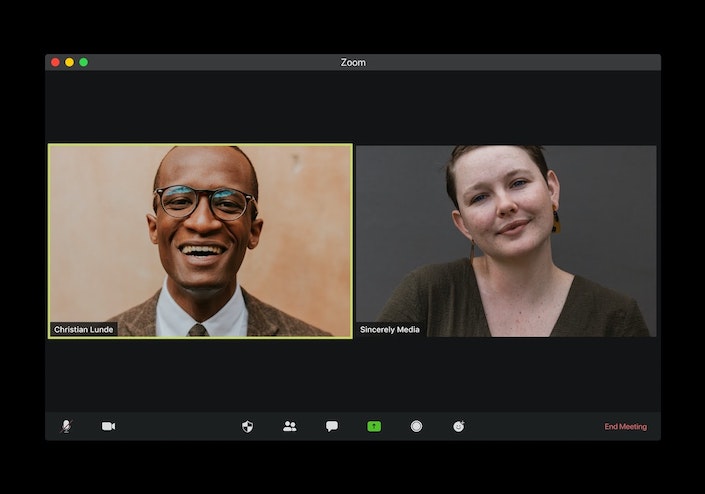