The Habits of the Highly Productive

We all wish we could be more productive. But what are the keys to highly productive people’s success? Well, there are certain behaviors they all have in common – here’s a rundown of the habits the most efficient and effective people share! 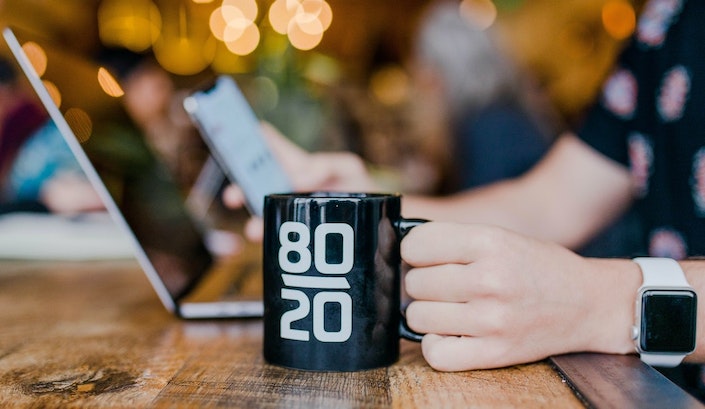 Good sleep is crucial to our ability to function well. Harvard Medical School’s Division of Sleep Medicine explains that poor sleep has been shown to be a factor in man-made disasters like the nuclear meltdowns at Three Mile Island and Chernobyl, the 1986 explosion of the space shuttle Challenger and the grounding of the Exxon Valdez oil tanker in 1989.

Ok, so you might not be in command of a nuclear power plant, space shuttle, or oil tanker. But bad sleep can impede your memory, focus, and decision-making – not to mention your mood and attitude – and that can hold you back in your career.

Wake up and go to bed at the same time every day, avoid screens in the hour or two before bedtime, and try to get exercise regularly to ensure a good night’s rest. You should also avoid caffeine after 4pm.

The old adage runs, “If you need something done, give it to a busy person”. And that’s true to some extent. Counterintuitive as it sounds, if we have too little to do we don’t necessarily get it done faster – sometimes we end up pursuing distractions, safe in the knowledge that we’ll always get to our important tasks later.

So the highly productive are busy – but they’re not overwhelmed. If your work level is increasing beyond your capacity, you need to be able to say ‘no’ to taking on more – there are only so many hours in the day, and you need at least some of them for rest and breaks. Finding that sweet spot where you’re satisfyingly busy but not engulfed by work will go a long way to ensuring optimal productivity.

I’ve heard some people say that it’s important to tackle the most difficult task first. However, I think that’s not quite right – you need to give the most stressful task priority. Sometimes a ‘difficult’ job – putting together a challenging legal argument, for example – can actually be quite absorbing and enjoyable. It can be tempting to prioritize that over some of those persnickety old emails that can probably be dealt with in 20 minutes once you focus, but which you’ve been avoiding for long enough that they are becoming increasingly urgent. To stay productive, don’t delay tasks that stress you out – get them out of the way early, then move on to the jobs you enjoy.

Regular breaks are important for keeping you focused. One popular technique is known as the ‘Pomodoro method’. This involves working in 25-minute chunks known as ‘Pomodoros’, then taking a break for five minutes. After around four Pomadoros, you take a longer break. In case you’re wondering about the name, ‘Pomodoro’ is the Italian word for ‘tomato’ - the technique’s inventor Francesco Cirillo named it for the tomato-shaped kitchen timer he used in college.

Of course, everyone follows different rhythms. Personally, if I have a longer task, I like to get into the flow of it for a couple of hours. But taking a break to get a coffee, a piece of fruit or some fresh air is still crucial in keeping concentration levels high in the long run.

Of course, all of this is easier said than done. But by making one change at a time, you’ll end up taking on some of these habits too, and joining the ranks of the highly productive! 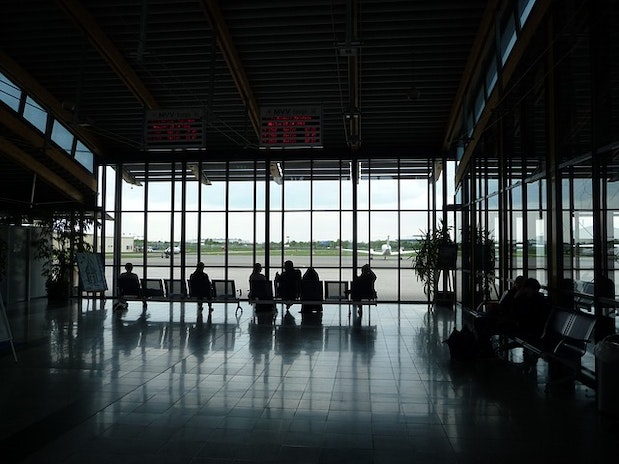 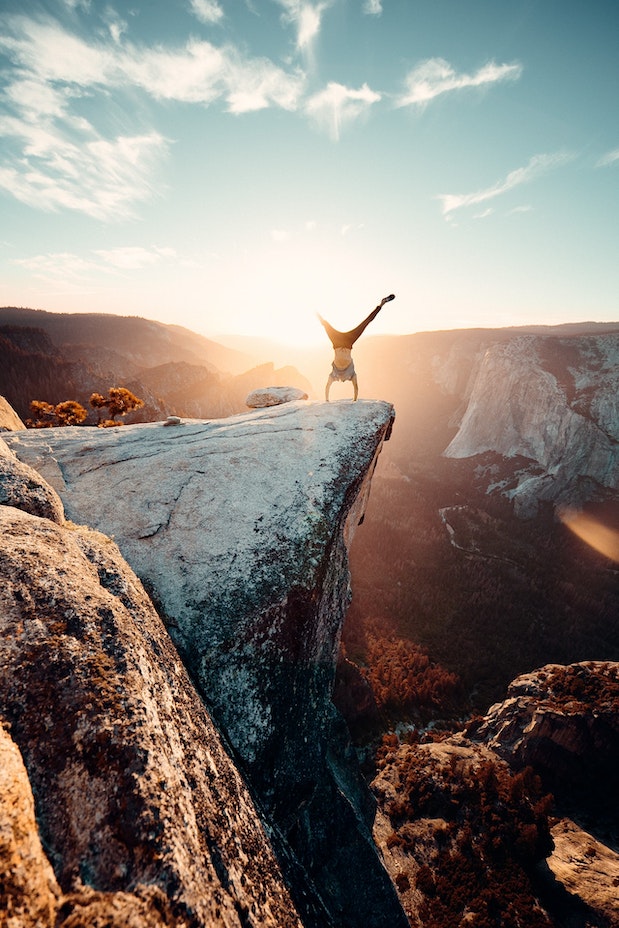 4 Ways For Attorneys to Protect Work-Life Balance This Year 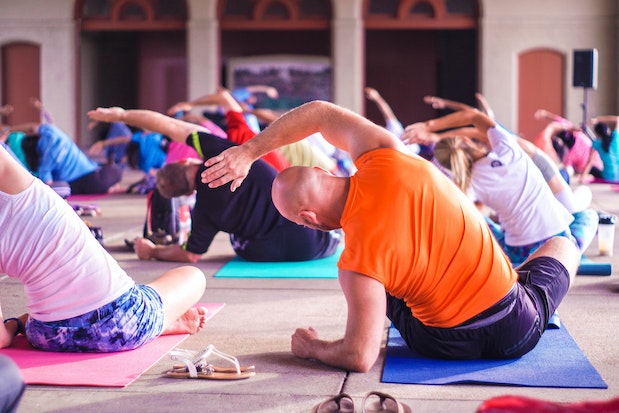 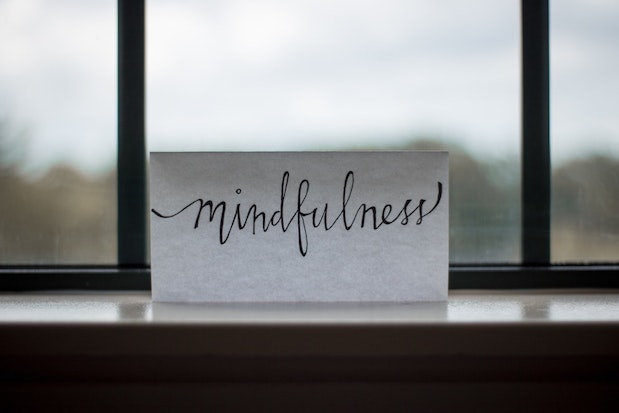 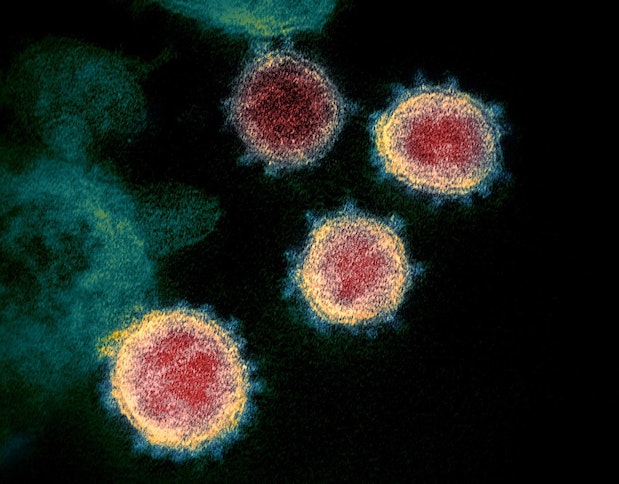 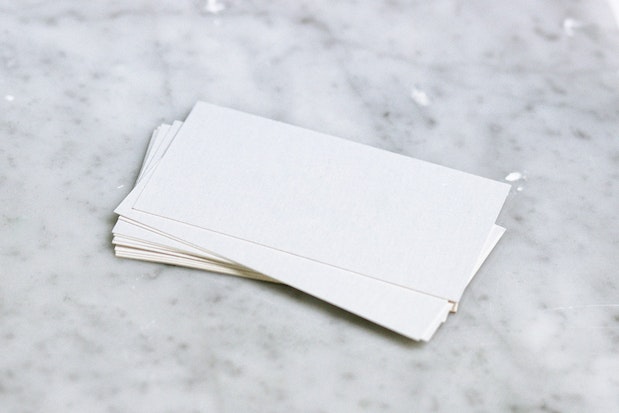